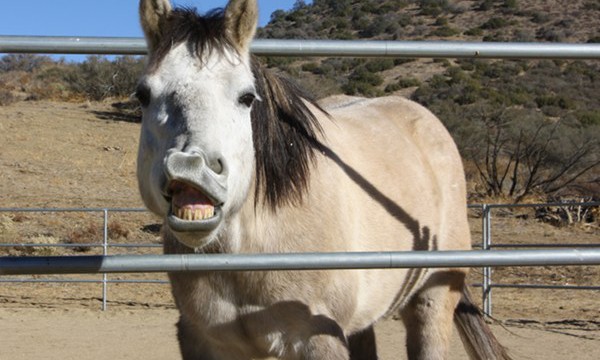 Joan’s work has been in print since 1968 in newspapers and other periodicals (Boston Globe, the Los Angeles Times¬, Reader’s Digest), literary magazines (Poets & Writers, Black Warrior Review, McSweeney’s), and specialty magazines (Western Horseman, Horse Illustrated, Saddle & Bridle). She has written book reviews—her first, for The University of Denver Quarterly, Winter, 1968, discussed the shortcomings of Elizabeth P. Benson’s The Maya World (Thomas Y. Crowell, 1967)—columns on cooking and horse care, historical pieces, how-to articles, celebrity profiles, and hundreds of freelance articles. She also spent six years as the editor (which meant she wrote most of the content) for the quarterly newspaper The Pacific Saddlebred. In another review for the Denver Quarterly, this time writing as Joan Seager (her second marriage was to novelist and short story writer Allan Seager), she praised N. Scott Momaday’s first novel, House Made of Dawn (Harper & Row, 1968). The book was subsequently awarded that year’s Pulitzer Prize for Fiction.

Some of Joan’s most widely-read articles for Poets & Writers include a roundup of textbooks used in creative writing courses in various colleges, universities, and MFA programs throughout the country, as well as a profile of Donald Hall, author of 50 books of poetry, essays, children’s literature, memoirs, and biography who was honored in 2006 as Poet Laureate of the United States. She also profiled John Rechy, author of City of Night, one of the first (and most audacious) novels about the twilight world of male hustlers (Grove Press, 1963), and Octavia Butler, who wrote over a dozen novels and many short stories. In 1995 Butler won a MacArthur [“Genius”] Award, and is the first black woman to write “literary” science fiction and fantasy.

But a lot of Joan’s articles—and the subject of her first two books—have to do with horses. A horse lover since childhood, Joan learned to ride on Playboy, her next-door-neighbor’s house. Playboy and his owner, a retired military officer, taught her how to ride. Her first book, The Beginning Dressage Book, was co-written with a professional trainer and judge, Kathryn Denby-Wrightson, and was published by Arco Publishing in 1981. In 2004 it was republished by The Lyons Press. Joan wrote her second book, Backyard Horsekeeping: The Only Guide You’ll Ever Need (The Lyons Press, 2005) based on her experiences with Playboy as well as her own backyard horses, with a little help from Saddlebred trainer John Fry, her husband since 1978. The book features photos of Prim, Joan’s American Saddlebred trail horse and drawings by artist and mystery writer Gina Cresse. A revised edition came out in April, 2007.

For her third published book, Joan returned to British Honduras—now Belize—and her experiences while living in a small Maya village with her first husband, an anthropologist, teaching the village children how to read and write English, and learning how to cook. (She was 20, and grew up eating her mother’s cooking and then, at the University of Michigan, eating dorm food.) How to Cook a Tapir (University of Nebraska Press, 2009) received enthusiastic praise from novelist Janet Burroway (she also authored Writing Fiction: A Guide to Narrative Craft), short story writer Sandra Tsing Loh (author of the memoir Mother on Fire), and biographer Noel Riley Fitch (Appetite for Life: The Biography of Julia Child). How to Cook a Tapir received excellent reviews from Susan Salter Reynolds (the Los Angeles Times), travel writer Lan Sluder (the online magazine belizefirst.com), anthropologist Richard Wilk (on Academia.edu), and was honored with a “Best Book” award from Gourmand, the international food and wine society. A paperback edition came out in 2012. 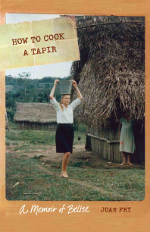 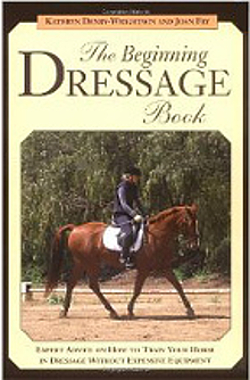 She blogs about horses at http://backyardhorsekeeping.com and the Maya of Belize at http://mayabelize.wordpress.com.

Read some of Joan’s most popular short articles:

“Stamp This into Your Brain: Get the Message—or Else!”

An Interview with Octavia Butler