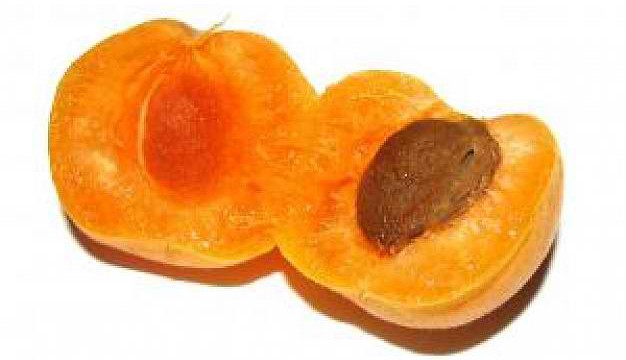 Joan’s first novel was never published.  She wrote it when she was nine, on her parents’ Underwood typewriter.  It was in all caps because she didn’t know where the shift key was.  The title was Silver the Wild Horse, and it was illustrated by the author—in crayon.   Her next three novels weren’t published either.

Even though much of Joan’s nonfiction is autobiographical—her first article for Western Horseman (1973) was based on her first backyard horse, Bachelor (“Wooing a Shy Bachelor”)—she finds it easier to sell nonfiction than literary fiction.  Her first published short story, “Double Solitaire,” appeared in Transatlantic Review’s last issue, in 1977.  The contents page lists her as Joan Patrick, since she still married to her third husband.  (She has also published under Joan Möbius, her family name.)  Her story shared page space with William Burroughs, Iris Murdoch, T. Coraghessan Boyle, John Updike, and William Trevor.

A voracious reader of both fiction and nonfiction, Joan wrote mainly nonfiction after that (nonfiction also pays better), but she continues, off and on, to write and sell short fiction.  Her work appears mainly in literary magazines and university quarterlies such as Other Voices, Southern California Anthology, Confrontation, Aethlon, North Dakota Quarterly, and The Ogalala Review. Several of her short stories have appeared in anthologies: “Bedbugs” in Blue Cathedral (Red Hen Press, 2000), “Shaggy Sheep Story” in Red Skies Like No Place on Earth (Square-Peg-in-a-Round-Hole Press, 2004), and “Dark Horse in a Small Country” in 9 (MousePrints Publishing, 2012).  Most of her stories are set in Belize or California, where she has lived for most of her life—she moved there to attend graduate school at the University of California at Santa Barbara.  Horses often appear in her fiction.

She is currently working on a book-length mystery, something new for her.  Current working title:  Night of the Horse.  “It has horses in it,” she says, “and one of the characters comes from Belize.  I figure that by combining my two great obsessions, this novel might actually stand a chance of getting published.” 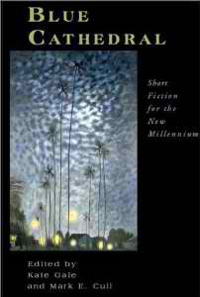 She blogs about horses at http://backyardhorsekeeping.com and the Maya of Belize at http://mayabelize.wordpress.com.

Read some of Joan’s most popular short stories:

“Dark Horse in a Small Country”

“Ladder to a Thousand Roses”